Catco History: From Seed to Success 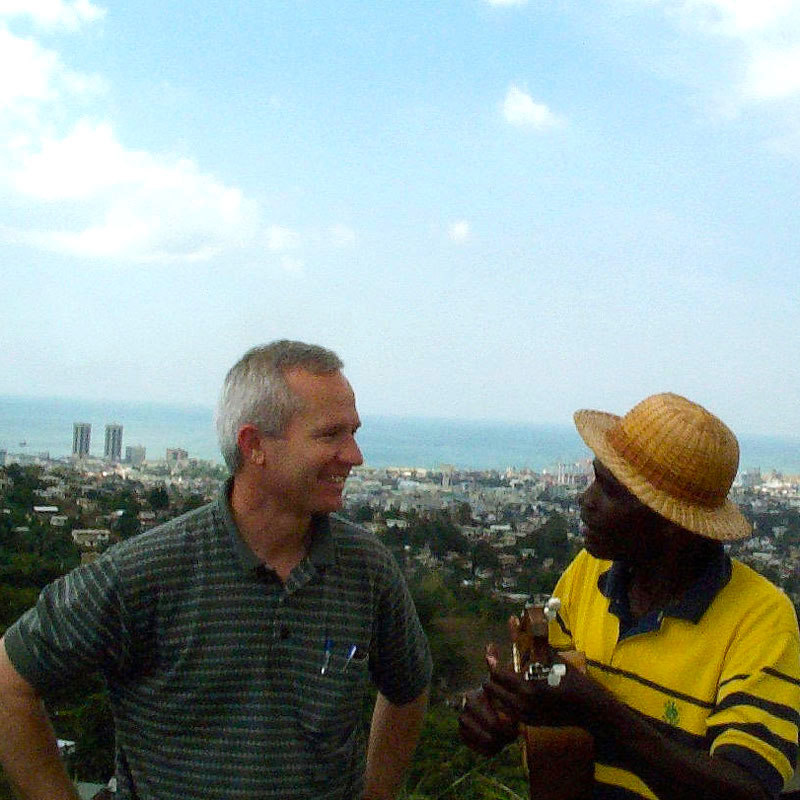 Catco has demonstrated throughout its history a philosophy of valuing straightforwardness and simplicity in a business.

The business was once merely the seed of an idea: the pressing need for durable catalytic heaters that would be delivered as promptly as customers expected. 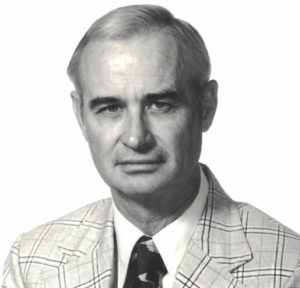 Founder Bill Richards saw the gap in the market when colleagues complained to him about problems with their catalytic heaters.

This inspired him to create Catco in 1982. He had recently retired as VP of Sales from Teledyne-Merla, and could finally fulfill his lifelong dream of owning his own business.

In the early days, Catco operated out of nothing more than the closet of an old car dealership. And the first catalytic heaters Richards produced used local sheet makers for the heater pans, enclosures, and other metal products. 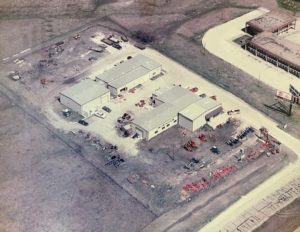 The original Catco location out of a tractor dealership

Despite these small beginnings, Richards had excellent knowledge of selling oilfield products and maintained a clear vision for his catalytic heater business. He began the task of scaling Catco to the size it is today.

Facing the Challenges of Upscaling

However, scaling up was not without its own challenges and obstacles.

During Catco’s growth, it became increasingly difficult to keep up with customer demands, due to supply shortages.

There were also challenges with the development of the catalytic pads. The original substrate that was used to make the pads was too thick, causing them to split in half, rendering them useless.

This led the Catco team to start working towards a more effective solution to improve overall efficiency and design, while reducing the cost of operations.

Richards saw an opportunity to increase growth if he worked with friends and colleagues, like Milt Craven. He asked them to become his new distributors because they had considerable influence on the market. Craven, for instance, had been a sales manager at Grove (a valve manufacturer), and had stayed in contact with his former colleagues, who had operations in various areas. Craven told these contacts he would guarantee the Catco product.

Growth and Success at Catco

Bill would later say he believed none of the growth would have happened if it wasn’t for God looking down on his company.

In 2008 Catco moved its operations into a new facility, which included an office and a manufacturing warehouse. They rented out the original Catco buildings to a vet to run a dog spa! 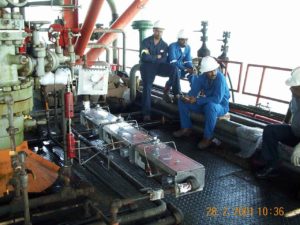 Hal Richards’ installation during his trip to Trinidad in 2001

Throughout all this, Richard maintained that his primary goal was to build Catco into a company that is easy to do business with – one that puts problem-solving and customer service first. This continues to be Catco’s driving philosophy today.

From the beginning, the single most important product line of Catco has been their catalytic heaters. They are the most straightforward, simple solution to the common problems associated with the oil and gas industry today.

This idea of straightforwardness and simplicity entirely fits with the company’s overall philosophy.

Catco are the Experts

Catco has served the oil and gas industry for 30 years. We specialize in oil and gas applications, so we understand your unique challenges. Want to learn more about how catalytic heaters work? Check out our complete guide or schedule your product demo today to see it for yourself.