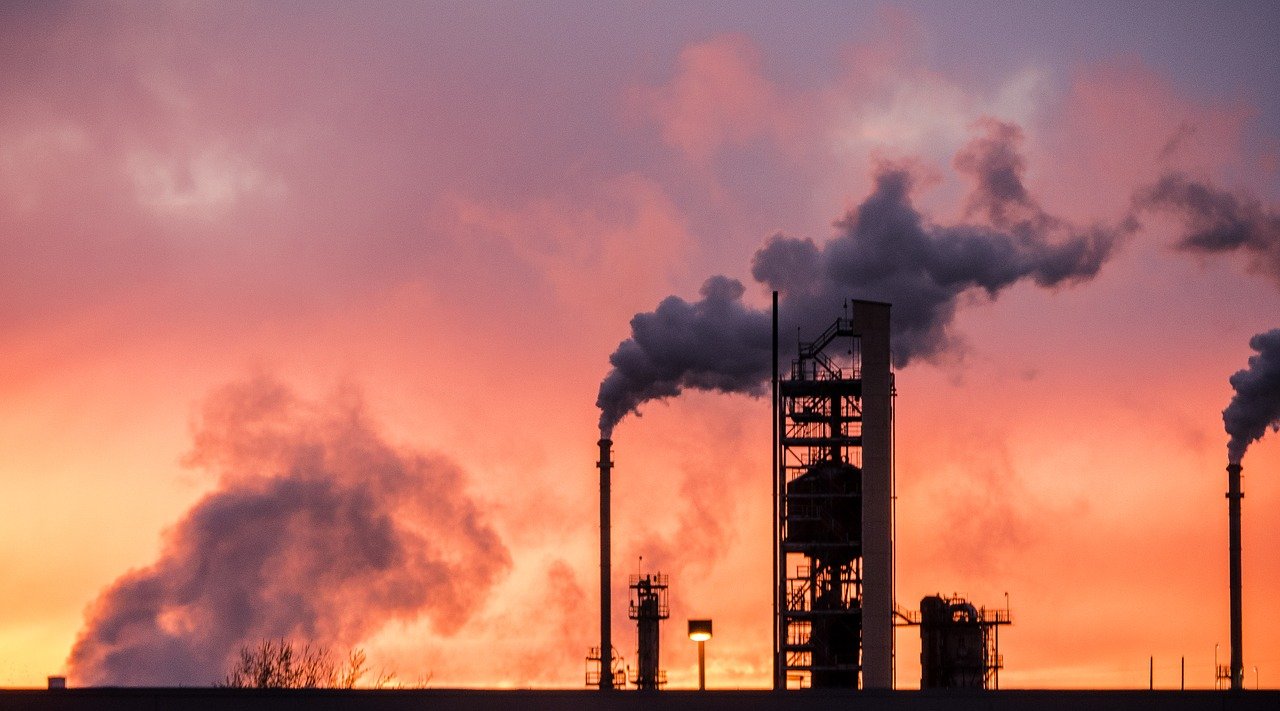 What Is a Hazardous Location?

A hazardous location is an area where there is a risk of an explosion due to the presence of an explosive mixture/atmosphere. For example, common elements that make these areas hazardous include ignitable concentrations of flammable gases, vapors, combustible dust, or ignitable fibers.

These hazardous locations are classified by a system that analyzes and classifies the areas where explosion hazards may exist. This system provides the standard level of protection and precautions that need to be in place before any electrical installations are used in a hazardous area.

What Is Hazardous Area Classification in Oil and Gas?

Furthermore, hazardous areas in all of these classes exist in two different divisions:

How Does an Explosion Occur?

There are three necessary components, all of which need to be present for an explosion to take place. 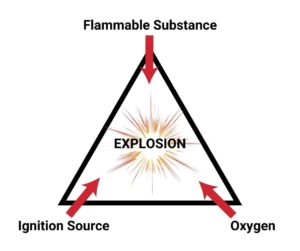 A combustible substance that can be easily ignited. When present in a relatively high quantity will produce an explosive mixture (e.g., gas, vapors, mists, and dust).

Oxygen acts as an oxidizing agent when combined with a flammable substance. As a result, this produces an explosive atmosphere.

A spark or high heat that causes a flammable substance to ignite/burn.

How to Contain, Segregate, and Prevent an Explosion

There are three ways that this can be done:

This method allows the explosion to occur but confines it to a well-defined area using explosion-proof enclosures. Therefore, containing the explosion and preventing the propagation to the surrounding atmosphere.

The segregation method attempts to physically separate or isolate the electrical parts or hot surfaces from the explosive mixture using pressurization or encapsulation techniques.

Catalytic Heaters Help Reduce the Risk of An Explosion

Our experts are here to help you find the best solution with a range of catalytic heaters designed for use in hazardous environments. Do you want to learn more about how catalytic heaters work? Then check out our complete guide or schedule your product demo today to see it for yourself!

Summary
Article Name
Hazardous Area Classification in Oil and Gas
Description
Hazardous area classification is an area with a risk of an explosion due to an explosive mixture in the atmosphere. Read on to learn more!